Search
Home
Documentaries
On 27th September,1989 according to young children of Voronezh ,South of Moscow they have seen a three-eyed alien with a robot escort – Similar to what we saw in movie “The Day the Earth Stood Still”.
The aliens were said to be about nine foot tall. The craft, according to eye witness testimony, landed on the outskirts of the city.
Shortly thereafter, the tall alien appeared, and upon seeing the young lad, shot a type of weapon at him, causing him to vanish before the eyes of the other people around him. 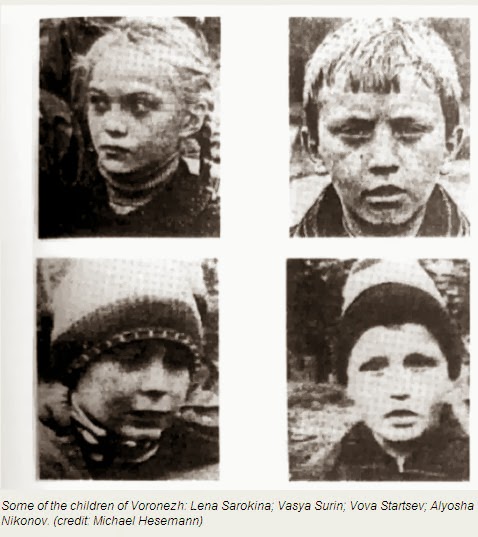