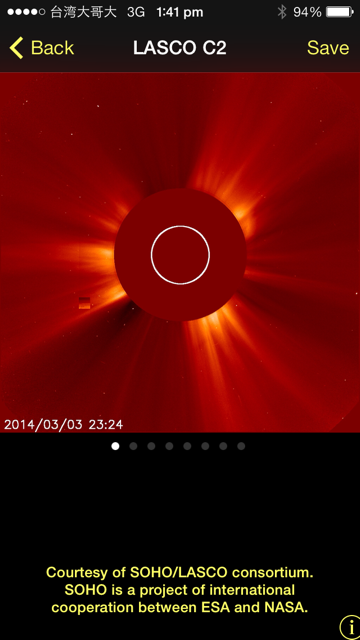 screenshot above taken directly from official NASA app today on my iPhone 5s. 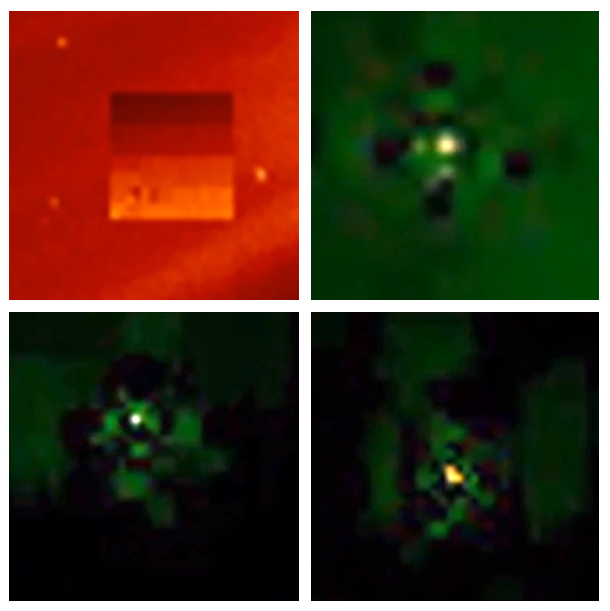 A lot of people assume these videos are fake…and that is 100% wrong. They are real. I can confirm it myself and have many time over. These UFOs are massive in scale. As a matter of fact, I am looking at the cube UFO right now using my iPhone app called SOHO Viewer and yes…its there! I will take a screenshot and post it below. The cube can be found labeled LASCO C2 on 2014/03/03 23:24. This video below was made by Myunhauzen74 of Youtube and he…never…lies about these UFOs. There is nothing to lie about…because they are there! If you call him a lier, then you are calling me a lier and should not be on this site at all. I don’t take such accusations lightly. These UFOs were first announced to the world back in early 2012 by Russian scientists who stated that there were UFOs as big as our moon and Earth itself shooting around at high speeds and often making sudden right turns without slowing down. Now NASA photos do confirm there are anomalies that are orbiting our sun. One of them is a cube…but today the cube is accompanied by a fleet of orbs.