It’s not too surprising that “E.T.” singer Katy Perry believe in UFOs. “I see everything through a spiritual lens. I believe in a lot of astrology. I believe in aliens,” the pop star says in the February 2014 issue of GQ. What is surprising, however, is that she’s not alone—pun intended.

“Unconditionally” singer Perry, 29, is just one of many celebrities who is open to the idea that there is life on other planets. Actress Megan Fox, for example, is a big fan of History’s hit series Ancient Aliens.

“Everyone thinks I’m crazy,” the Teenage Mutant Ninja Turtles star said during a March 2012 appearance on The Ellen DeGeneres Show. “It’s all about the theory that these megalithic structures were possibly built by—not necessarily like little green aliens, but maybe future humans that they call ancient astronauts—that did some sort of time travel. Something extraterrestrial was involved.”

Tom Cruise, star of the science fiction movie War of the Worlds, is also a believer. “Are you really so arrogant as to believe we are alone in this universe? Millions of stars, and we’re supposed to be the only living creatures? No, there are many things out there,” he said in 2007. “We just don’t know.”

NEWS: Fran Drescher believes she was abducted by aliens

Similarly, The Day The Earth Stood Still star and noted sci-fi fan Keanu Reeves one asked, “How can it be possible that we are the only beings in the universe? I don’t know if or when we will get to meet them, but it’s absolutely inconceivable that we won’t get to meet them sometime.”

Otherworldly creatures also fascinate After Earth star Jaden Smith. “I like aliens!” he toldWonderland in April 2013. “I talked to President Obama about extraterrestrials. He said he could neither confirm nor deny the existence of aliens, which means they’re real. If people think we’re the only people that live in this universe, then something is wrong with them.” 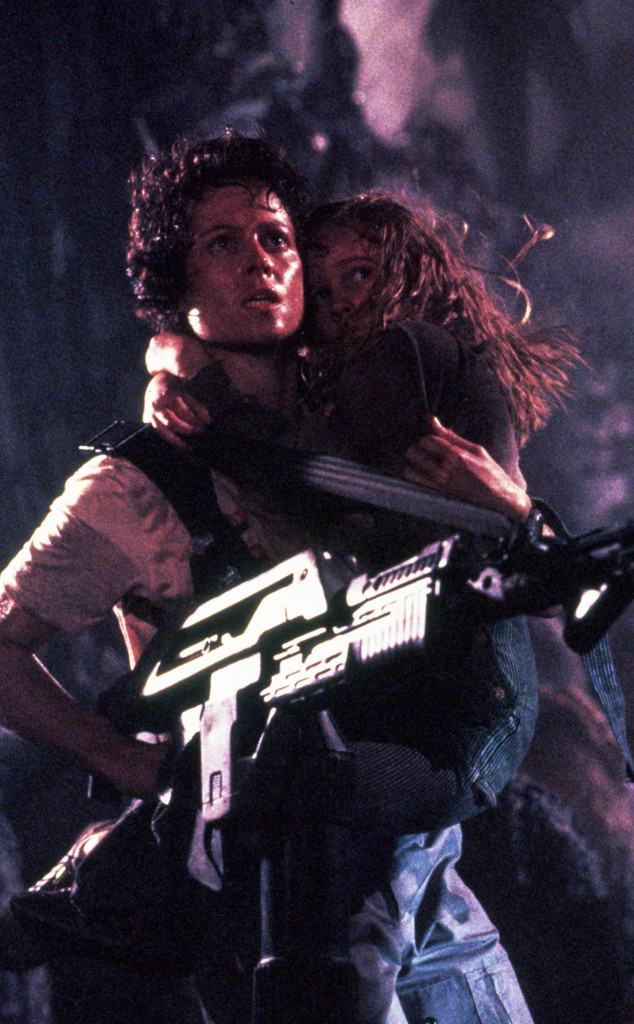 Alien star Sigourney Weaver subscribes to the idea that the existence of other life forms. “We are not alone in the universe. I think there’s a department in our government that is exclusively dedicated to quashing reports about aliens. And that’s so unfair,” the actress once told the German magazine Spielfilm. “It would be nice if we weren’t just able to read about it in the tabloids.”

In April 2010, Dan Aykroyd argued that humans have ruined any chance of meeting aliens. “They don’t want anything to do with us. I don’t think we will ever have a formal relationship, a formal contact, with any alien species out there—especially after 9/11, when we broke our toys in the sandbox,” the Ghostbusters star said on CNN’s Larry King Live. “If they were observing that, goodbye human race.” 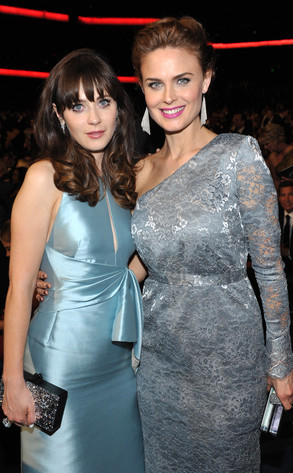 New Girl‘s Zooey Deschanel has been questioning the existence of extraterrestrials ever since her older sibling Emily played a trick on her as kids. “I grew up believing my sister was from the planet Neptune and had been sent down to Earth to kill me,” she toldThe Daily Mail in September 2009. “I think she’d seen Invasion Of The Body Snatchers and her imagination ran away with her. There’s a part of me that still believes it. I have moments when I think, ‘Hmm, could that be true?’ Occasionally I ask my sister about it and she responds by pulling an alien face, which only confuses matters.“

Alicia Keys believes aliens are roaming the earth in disguise. “Haven’t all of us seen something flying in the sky, and it’s at some random time of night that doesn’t make sense, and it’s not the shape of a plane?” she asked during an October 2013 Buzzfeed interview.

If an alien wanted to take Keys to space, the Grammy winner would need some time to consider the offer. “I would have to feel the alien’s vibe. It had to be the right vibe. If it was one of those crazy, nutso dudes my brother watches—he always wants me to watch these movies with him and I’m like, ‘No!’—I wouldn’t go with that one.”