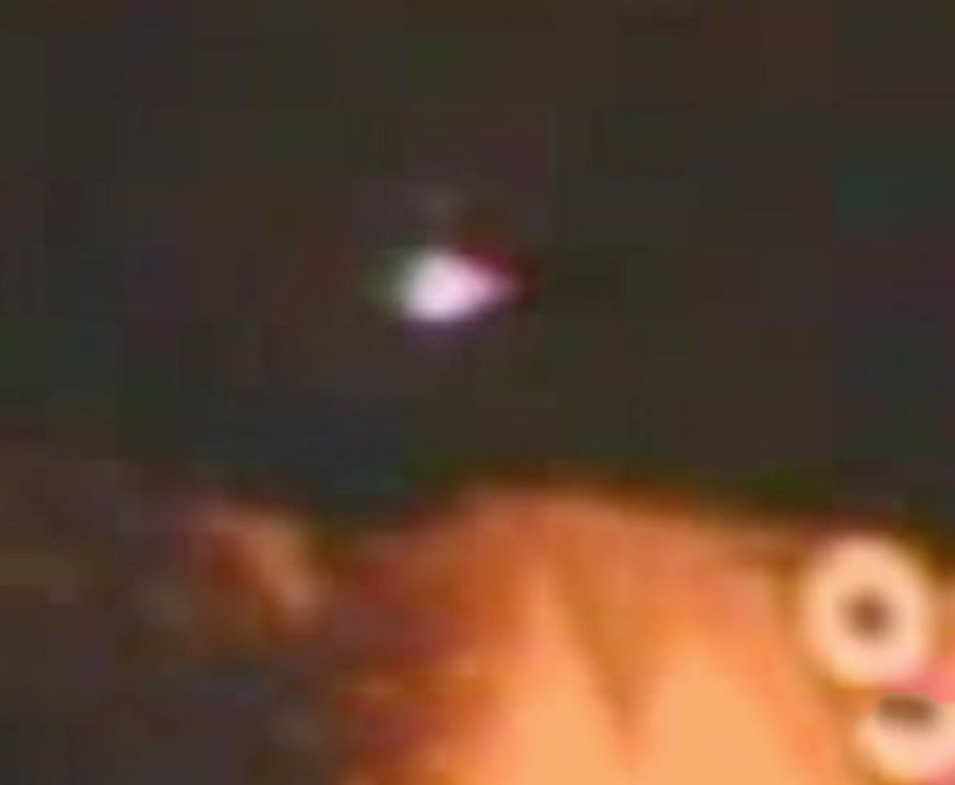 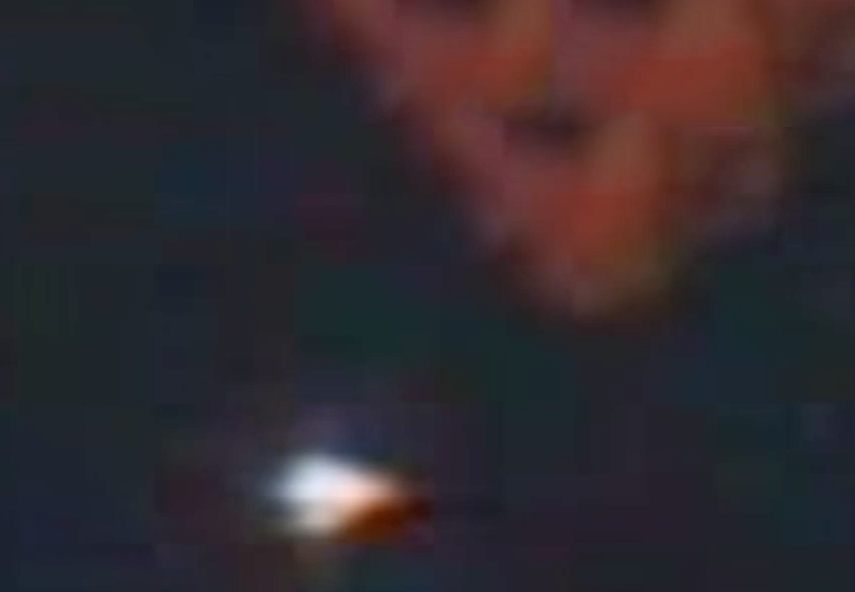 I saw this on live cam today…and the glowing object came out from nowhere, then disappeared behind the ISS. The sighting lasted for over 10 minutes, but when it went behind the ISS, I stopped recording, because it took 3 min before it reappeared! Too slow to be the moon! A few minutes later it reappeared from behind the ISS and defended downward. The UFO photograph looks to be triangle in shape but hard to make out.

This could be the moon since the ISS orbits the earth every 90 minutes, but I do believe the moon would pass by so slowly, but would be much faster than this object. This object seems to linger near the ISS, but we need to consider all possibilities.

Feel free to use this video on your own channel. I made it and its for the world. SCW