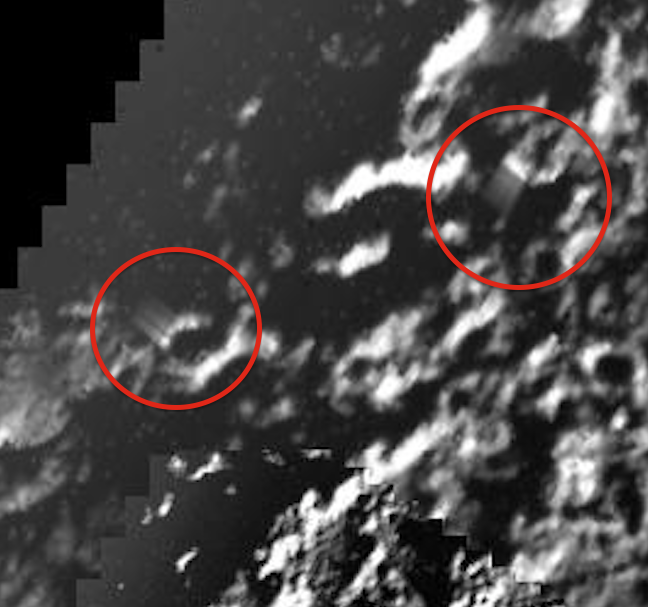 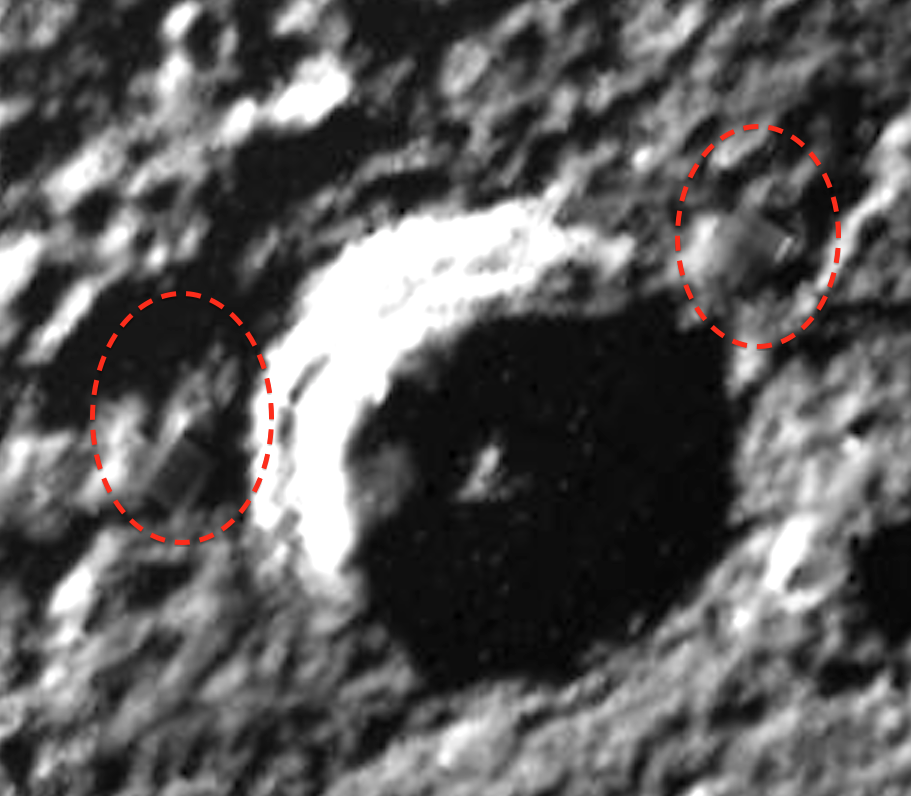 First you must know this is not a black and white photo, but an infrared photo. The Mariner 10 had an “8-postition filter wheel.” Each filter allows the camera to take a different kind of photo. The infrared filter is so powerful that if you pour ink onto a typed page, you can see right through the ink and read the words as if the ink never existed. That is what happened to the shadow areas on Mercury in this photo. The shadows hid a honeycomb-like structure that always varies in shape, but its smaller components resembles that of…a honeycomb. Other structures are located near hills and mountains to blend in at a distance. This is why normal photos of Mercury will not have these structures in them. 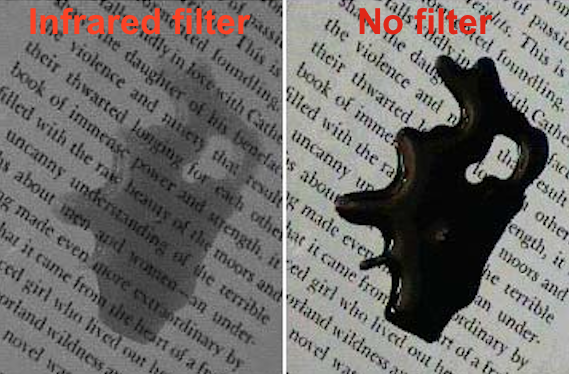 Infrared filter can see through ink and tinting to allow you to read the words. 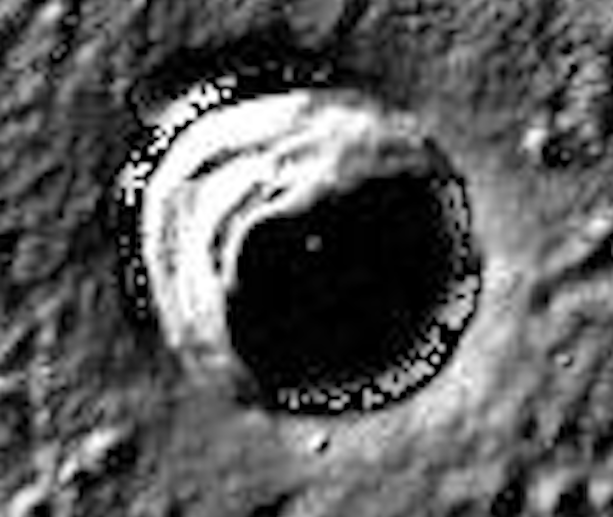 Long ago, four to five years ago I found a face…so new in appearance on the planet Mercury. It was massive in scale and appeared as if I was looking at the face of a statue here on Earth, but this was tens of floors high. I saved the photo and then a few days later a virus wiped out my whole computer. So it was gone. I still have the image of the face in my head, a black person, big forehead, chubby cheeks and confident. I had to find it again, so as I was looking I found these this particular photo with structures in it. Sure, this one is not the photo I was looking for, but the number of structures in it is staggering. People often misconstrue what an alien structure looks like when they see it…having only their past experience with humanity to build upon, and often those kind of human preferred structures are hard to find. Most alien structures look like black mountains (moon) or giant white mushrooms (moon), so finding a structure we can relate to is difficult. 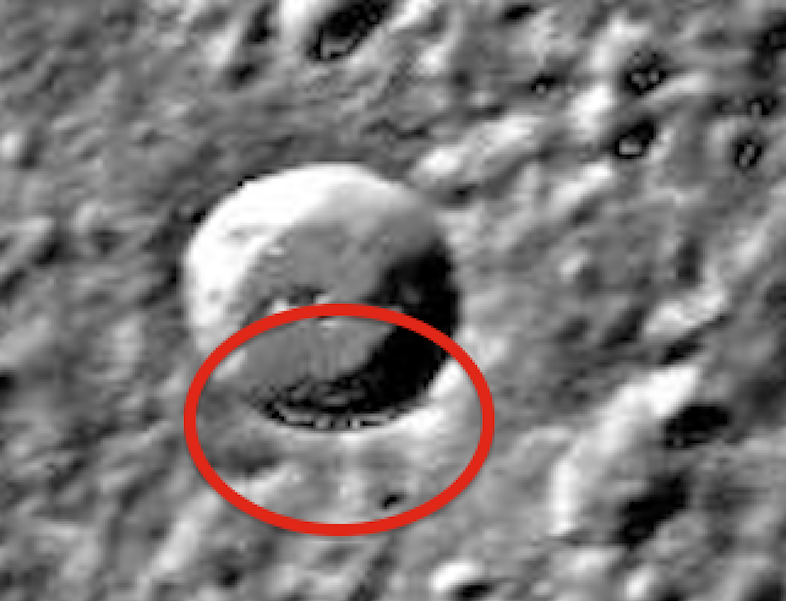 Here I present to you some photos that have exactly what most of you imagine alien structures will look like. There are many buildings tall, short, long, most made to conform to how we see a civilised society. These structures look like they were built recently. They are whole, without breaks or fissures and clean with no dirt or dust blanketing them over time, which tells me…they are occupied. 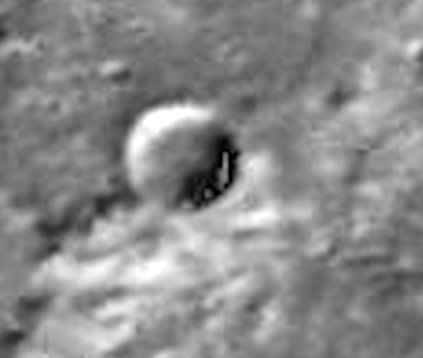 And to the aliens on Mercury, I send greetings. Since your structures have some commonality to our own, then there must be other things we have in common. We the people are asking to meet you. Balls in your court. Scott C. Waring 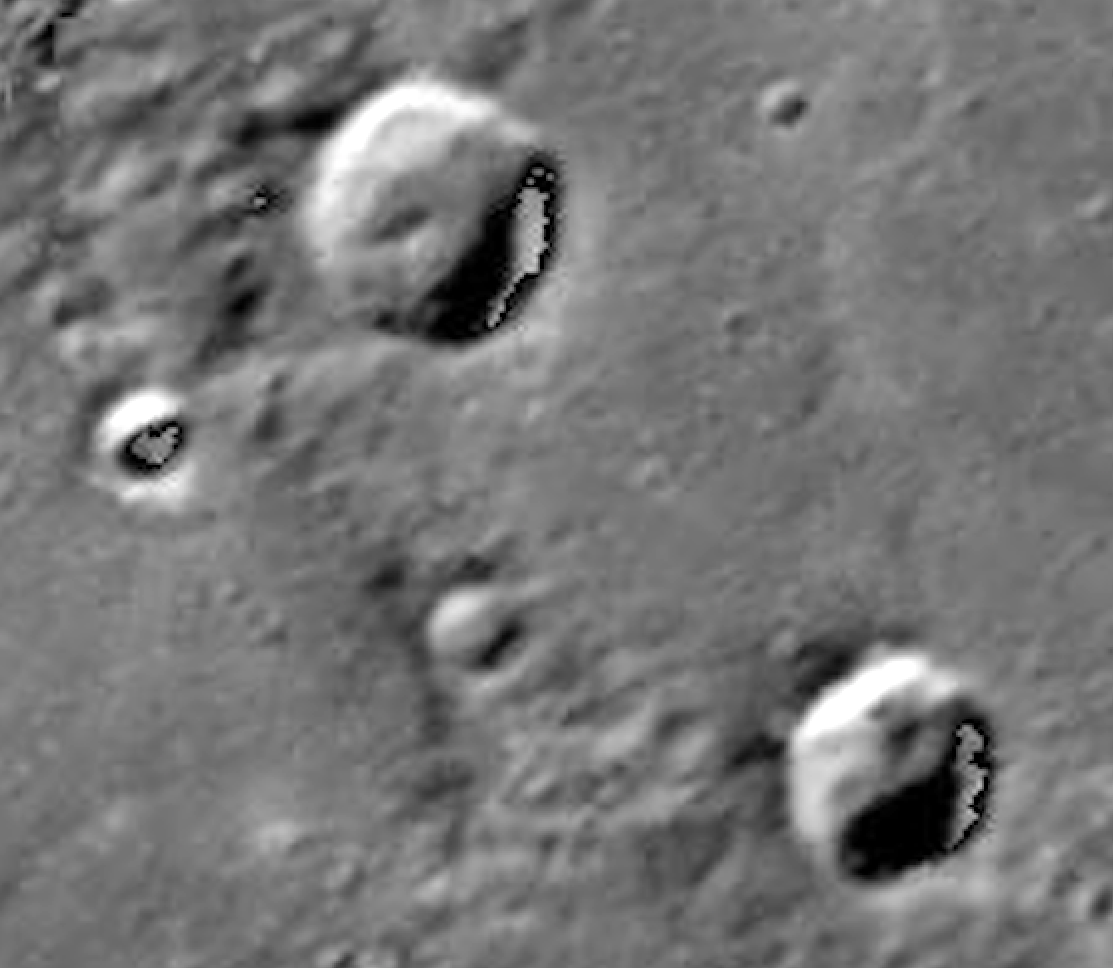 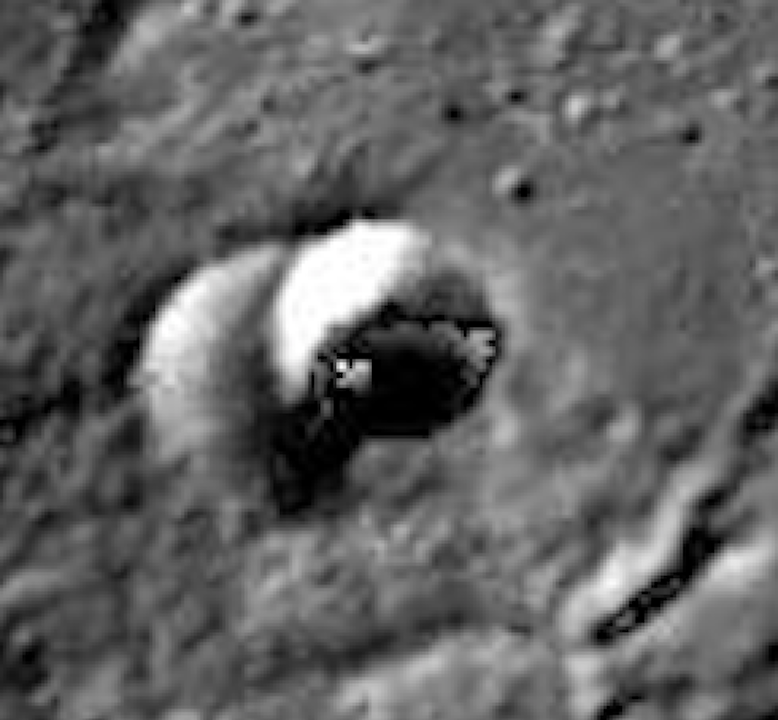 I made the video, feel free to copy it, edit it, or download it share it on your own channel. Best in full screen mode!